How your social media presence can support your SEO efforts

Brands often view social media marketing and SEO as two opposing ways to use a digital marketing budget. In particular, marketers who want to focus heavily on getting new business through organic search often take a snobby view of social media, believing that social traffic does not convert well enough to bother growing. However, building a strong following on social media can actually help companies achieve certain SEO goals and therefore should be a part of your wider SEO strategy. Here we will go through a few of the ways that social media can support SEO efforts. 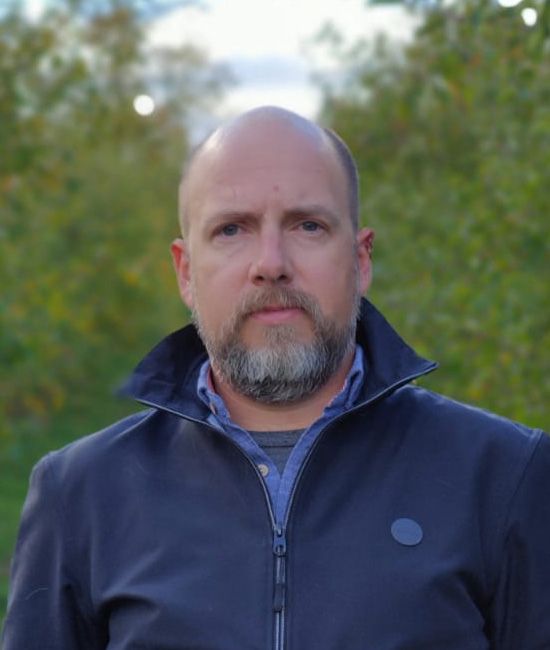 Brands often view social media marketing and SEO as two opposing ways to use a digital marketing budget. In particular, marketers who want to focus heavily on getting new business through organic search often take a snobby view of social media, believing that social traffic does not convert well enough to bother growing. However, building a strong following on social media can actually help companies achieve certain SEO goals and therefore should be a part of your wider SEO strategy. Here we will go through a few of the ways that social media can support SEO efforts.

Although Google does not directly look at a company’s presence on social channels when deciding how to rank content on its SERPs, this does not mean that having a large, engaged following on social media cannot be used to support SEO efforts.

If you break down the different tasks involved in increasing a company’s search engine presence, there are several ways that an audience on social media can be leveraged to help meet these ends. We will go through what these are here.

Since Google introduced its RankBrain algorithm in 2015, the search engine has been placing more emphasis on the ways that users behave on a page when determining how it should aggregate content. One of the consequences of this is that if you can get traffic to a page early on after publishing it, and that traffic engages well with a page, then you can push a page faster up the SERPs than it otherwise would with no such early traffic.

The effect of this early traffic to a post on organic rankings can be so pronounced that it’s not unheard of for companies with sufficient marketing budgets to push paid traffic to every new post that they publish.

If you have a large enough social following, you can use this to get a hit of early traffic to your posts. Promoting your new posts to your social media followers, so long as you don’t do this too often, should get the requisite early traffic to your post to give it this rankings boost (just a couple of hundred highly engaged visitors can make a significant difference here).

Not only does your social media audience give you a free way to get this early traffic to your posts, but because this traffic is already familiar with your brand they will likely have higher levels of engagement with your post than the average visitor. This gives Google’s RankBrain algorithm exactly what it wants resulting in the search engine rewarding your content with greater prominence and visibility.

2) A large social audience can help you build more links

Your ability to build links to your website depends on what you can offer to other businesses in return for a link.

A large social following can also affect how decision makers view your site when they receive your link request or guest post pitch. Site owners, editors and Heads of Content want to link out to businesses that they hope they can have a mutually beneficial partnership with in the long-term. Having a large social following can act as evidence that your business is worth linking out to.

Since social media is fantastic for creating viral content that gets your brand in front of as many people as possible it should, if utilized well, increase the amount of people who search for your brand name in Google.

Google is gradually moving towards giving established brands preferential treatment in the SERPs. One of the key ways that it measures the size of your brand is how many searches the brand name gets. Creating curiosity around your brand through viral social posts should therefore result in your on-site content ranking higher in the long-term as your brand becomes more of an entity in Google due to increased searches of your brand name.

If you can engineer your social media output so that you can build curiosity with your brand and associate it with one of your core offerings, then this is ideal for boosting your future organic visibility. If people regularly search your brand name in conjunction with a particular keyword (for example the search: The Next Ad digital advertising) then Google will see you as an authority on the topic referred to by that keyword and give preferential treatment to any future content you create on that topic.

4) Your followers can help you build out your content calendar

One of the biggest challenges that content marketers consistently face is coming up with new topics to write about. Brainstorms, tracking your competitors and keyword research tools can only help you fill out your content calendar so far. Sometimes, you just need input from others to help you come up with fresh ideas.

In short, a large social following gives you authentic insights into the topics that matter most to your target audience and therefore offers additional data to guide your content marketing strategy.

In industries where most of the big players have mature content marketing strategies, every topic relevant to what you do will likely have comprehensive guides written on it. Therefore one of the biggest SEO challenges you face is creating content that goes beyond what is already out there online.

For topics that have been covered from every angle, the best way of doing this is to create unique data that offers new insights on your written-about topic.

Your social following offers you a pool of relevant consumers that you can survey to create this data. This gives you the ability to create content that your competitors simply cannot. Not only does such data rich content tend to do well in search (especially for featured snippets as Google loves pulling out statistics for its answer boxes) but it can be an excellent source of links when your data gets cited by other writers.

Summing up: A strong social presence gives you brand power and leverage for SEO

Although Google themselves have said that the size of your social media accounts is not a direct ranking factor, there are still many ways that a large, engaged social following can help support your SEO goals.

Therefore, even if you only want to target getting leads and sales through organic search, allocating some budget to growing your following on at least one social media platform may well pay back its dividends in the SEO advantages that it offers you.

Looking for social media marketing strategies? Then definitely take a look at these blog that we wrote lately.

Impact of Social Media Marketing Trends on Our Decisions

The Role of Marketing in your B2B Strategy